Q is for Quantum Physics


YOU could tell me protons were made from the compressed excrement of a guppy fish and Higgs Boson was somebody working on a boat and I wouldn't know any better. So I'm sorry to anyone who happened across this post because they wanted to know more about quantum physics.

What I know about quantum physics could  be written on the tip of a quark which is, the internet tells me, "any of a number of subatomic particles carrying a fractional electric charge, postulated as building blocks of the hadrons". They lost me at "subatomic".

And what is going on in that Large Hadron Collider thingy in Switzerland? Not a clue. The only media report I took any interest in was the caption on the BBC website. I sniggered like a teenage boy. 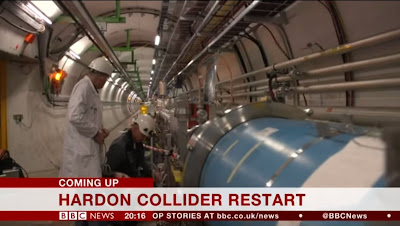 I have a nephew who tries to explain very basic science to me. I can't get my head around infinity or parallel universes or my hands around Schrodinger's Cat which is in a box and is both alive and dead at the same time. It's only when you open the box that it is one or the other (head hurting). I nod in what I hope are the right places. Which reminds me, I wrote about Schrodinger's Cat on my other blog last year. My very erudite explanation is here.  I will just repeat what author Terry Pratchett said. He wrote that there was a third possible state for the cat in the box and that was "bloody furious".

My only consolation is that I'm not the only one. Far bigger brains than mine have grappled with quantum physics and failed to understand it. In 1996 physics professor Alan Sokal sent an article called Transgressing the Boundaries: Towards a Transformative Hermeneutics of Quantum Gravity to an academic journal called Social Text. It was a hoax. He'd written it to test the journal's intellectual rigour and to see if the journal would publish an article full of nonsense if it sounded good and it flattered the editors' ideological preconceptions. They did publish it and it caused an almighty hoo-ha.

So, if you have any questions about quantum physics, please direct at anyone other than me. 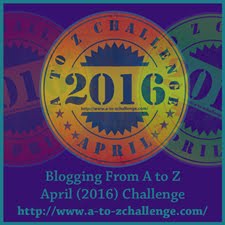