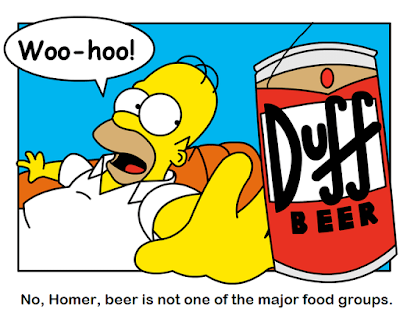 I've had a cull of all the apps on my tablet. It was becoming clogged up with things that seemed like a good idea at the time but which I used only once or twice and never again.

Like the housework prompt. I know I need to get the feather duster out for the cobwebs, I don't really need reminding. Then there were all those games which as soon as you downloaded them tried to make you pay extra if you got stuck. Stuff that. I'm not paying £1.99 to make three cherries line up so I can get on to the next level.

But it got me thinking, if I could develop my own app, what would it do?

I decided The Man Manager would be a surefire best-seller.  I know some of you women are lucky enough to be with paragons of virtue. Unfortunately, I am not, although I wouldn't swap him for anyone, not even George Clooney.

So, this app of my mine, he can download it onto his tablet and, as if by magic, he:
Oh, the list is endless. I'm sure my female readers have plenty of others they could add. I suppose my male readers could have a stab at developing a Woman Manager, but I fear it wouldn't have enough to do.

Disclaimer: No men were harmed in the writing of this post